Since I started curating when I co founded Luna Nera, live art has been at the core of my practice.
Over the years I've worked with an astonishing number of live artists, encompassing musicians, visual artists who do live performance, circus performers, spoken word artists and others. In some cases I've worked with them to develop their projects, in other cases I've been the conduit for them to showcase their works within exhibitions and events. I have also worked on documenting their projects. 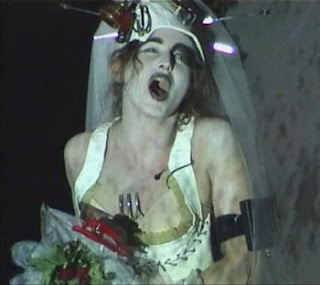 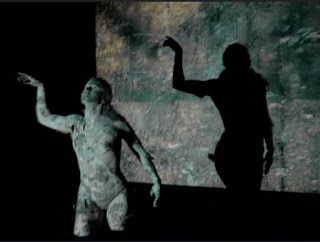 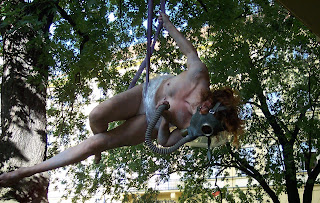 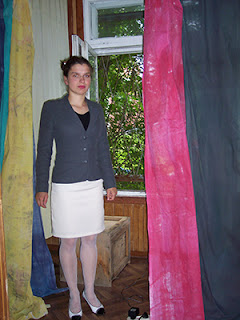 Attitude and Discipline
and curated her projects 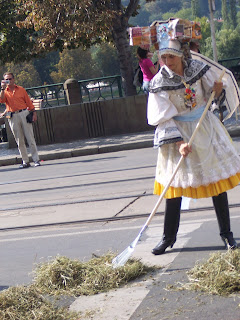 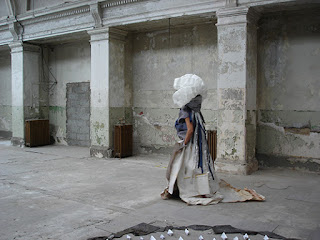 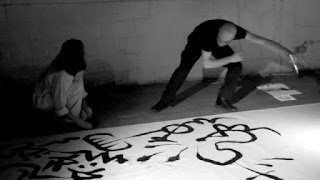 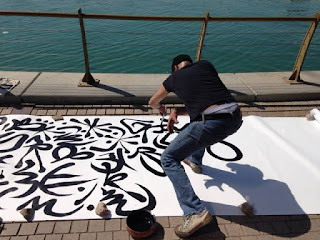 Some of the artists with whom I've worked on documenting their projects are Nazir Tanbouli, Sumer Erek and Alice Anderson.